For quite some time now I have used the default names for all the different artifacts (set, build, map, candidate) in WmDeployer, because I simply did not know how to name them in a meaningful way:

However, after talking to an SAG consultant today, I finally came up with a meaningful naming convention: 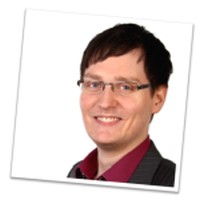